The National Weather Service said Portland experienced the coldest high temperature on three consecutive days, and temperatures are going to remain below freezing for another week to 10 days.

Low temperatures Sunday morning included minus-37 in Hermon, minus-24 in Bangor, minus-22 in Masardis, and minus-20 in Deblois. 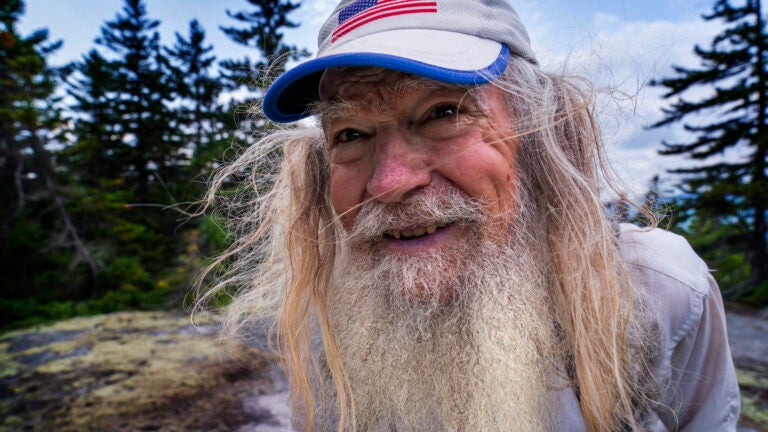