Honestly, it isn’t really beginning to look much like Christmas.

Hours before the winter solstice Friday evening, the temperature in Boston reached 63 degrees, setting a new record high for Dec. 21, according to the National Weather Service. The previous record for the day, 62 degrees, was set in 1957.

NWS meteorologists wrote Friday afternoon that the temperatures had “soared” well into the 60s across southeastern New England, with the exception of the Cape and Islands, as well as some parts of the South Coast. Norwood reached 67 degrees at 1 p.m., and the city of Worcester even set a high-temperature record before noon Friday, according to the service.

According to the NWS, the record high temperature in Boston for the month of December is 76 degrees, which was set on Dec. 7, 1998. The service’s records date back to 1872.

The NWS also warned Friday that flooding was possible in some parts of southern New England, as a steady rain battered the region through the day. 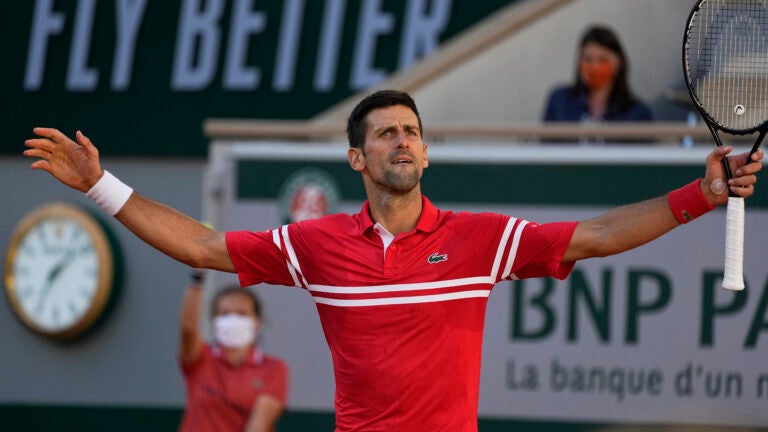