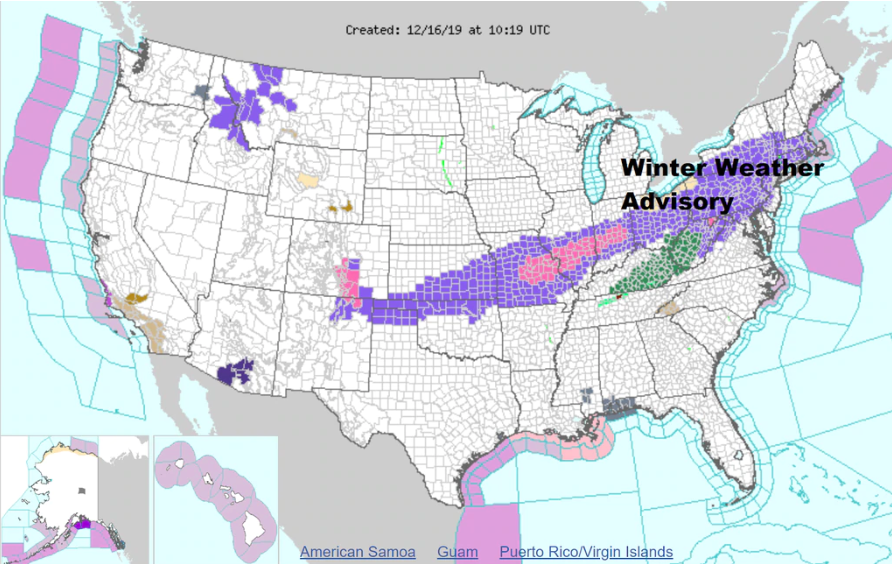 Winter weather will impact a big area west to east over the next 36 hours.

The snow will begin Tuesday morning in the pre-dawn hours and overspread the area by 6 or 7 a.m. Essex County will be the last to see the snow. There will be an impact to the morning commute. We are not looking at a big storm, but as you know, it only takes a small amount of snow to really foul things up. I suspect many school systems will call school off once again even with just 2 to 4 inches of snow forecast south of the Mass Pike. If this winter continues in this pattern, then kids are going to be going to school throughout the month of June.

There will be milder air riding northward into this storm. As the mild air moves north, the snow will mix with and change to sleet and perhaps freezing rain south of Boston. While I’m not expecting much in the way of freezing rain, there could be some light glazing.

The heaviest snow will occur across the region north of the Mass Pike. There, 3 to 6 inches of snow can fall throughout the day. The snow will accumulate over a longer length of time. This means that plow crews should be able to keep up with any cleanup relatively easily compared to other storms.

The snow will wind down in the afternoon and evening Tuesday, but it may linger into the evening commute. Although most of the snow will have already fallen, there will still be notable impact to the roadways.

You’ll just have to allow yourself extra time as you head out Tuesday and head home Tuesday evening. Skies will clear later Tuesday night, and Wednesday looks to be partly sunny with a chance for a few snow showers as an arctic front approaches. This front is the leading edge of arctic air, meaning it’s going to be quite cold for Thursday and Friday with readings staying below freezing all day.

There’s a week to go before Christmas, and depending on exactly how much snow Boston gets, there’s a chance that there still could be an inch on the ground Christmas morning. 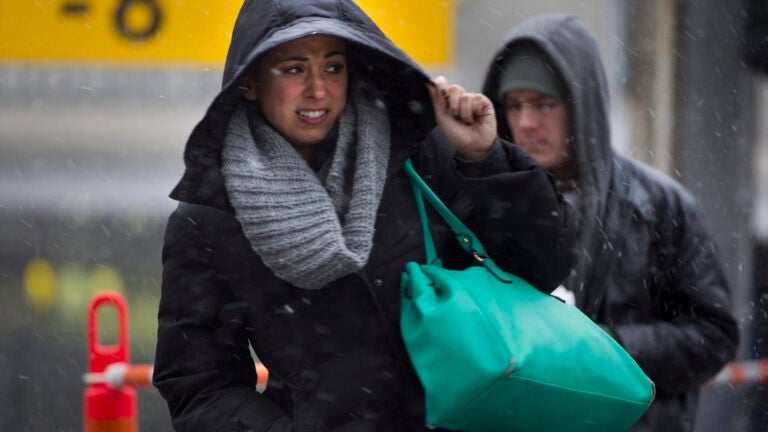