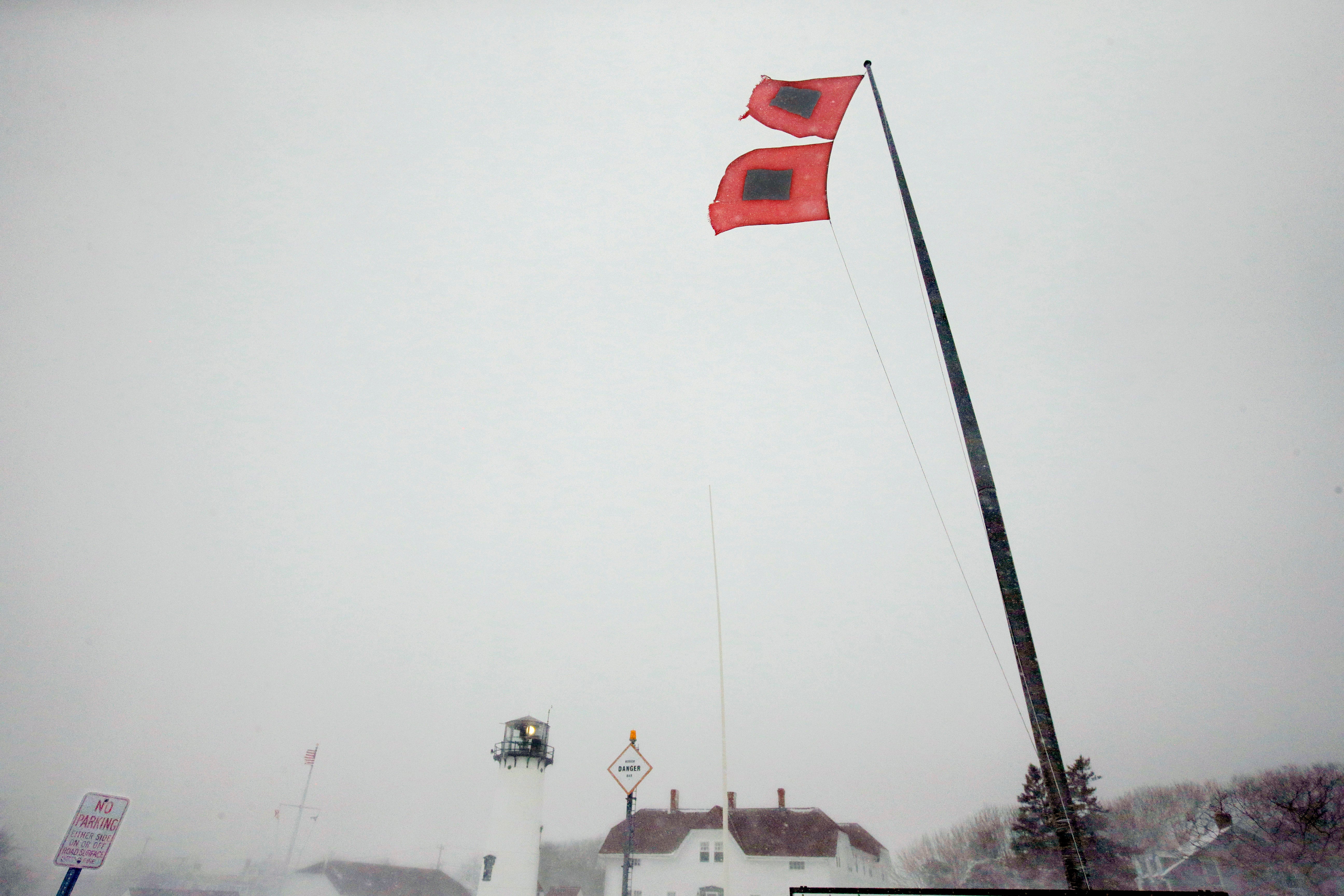 FORT LAUDERDALE, Fla. (AP) — With forecasters predicting another intense Atlantic hurricane season with as many as 13 to 19 named storms, disaster preparedness experts say it’s critically important for people in evacuation zones to plan to stay with friends or family, rather than end up in shelters during the coronavirus pandemic.

“Shelters are meant to keep you safe, not make you comfortable,” said Carlos Castillo, acting deputy administrator for resilience at FEMA.

“Social distancing and other CDC guidance to keep you safe from COVID-19 may impact the disaster preparedness plan you had in place, including what is in your go-kit, evacuation routes, shelters, and more,” Castillo said. “With tornado season at its peak, hurricane season around the corner, and flooding, earthquakes and wildfires a risk year-round, it is time to revise and adjust your emergency plan now.”

Six to 10 of these storms could develop into hurricanes, with winds of 74 mph or more, and three to six could even become major hurricanes, capable of inflicting devastating damage.

“It is not possible to predict how many will hit land,” said Neil Jacobs, acting administrator of the National Oceanic and Atmospheric Administration’s Climate Prediction Center. The agency will update the forecast in August as the Atlantic region heads into its most active months.

Did yours make the list? Here are the storm names for the 2020 Atlantic #HurricaneSeason according to the @WMO:

An average Atlantic season has 12 named storms, but last year was the fourth consecutive season to have more, with 18 named storms, including three intense hurricanes — Dorian, Humberto and Lorenzo. The only other period on record that produced four consecutive above-normal seasons was 1998-2001.

The season officially extends from June through November, but Tropical Storm Arthur jumped the gun last week off the eastern U.S. coastline.

“As Americans focus their attention on a safe and healthy reopening of our country, it remains critically important that we also remember to make the necessary preparations for the upcoming hurricane season,” said Secretary of Commerce Wilbur Ross. “Just as in years past, NOAA experts will stay ahead of developing hurricanes and tropical storms and provide the forecasts and warnings we depend on to stay safe.” 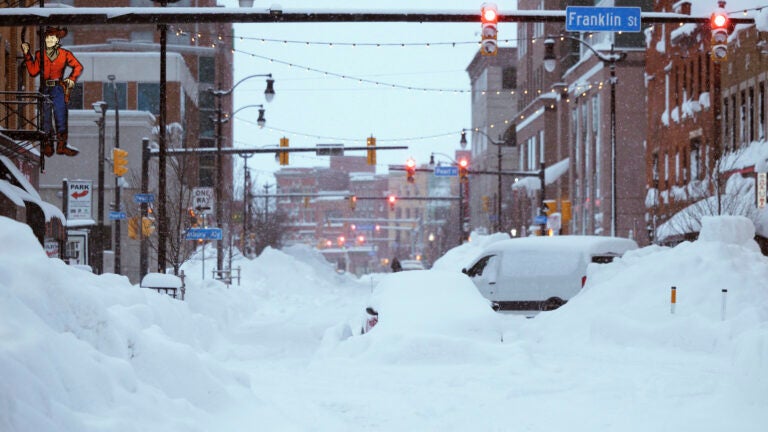