As expected, snow arrived in the wee hours of the morning on Friday, and before dawn, there were already a few inches on the ground in some places.

The snow will continue at a moderate to heavy pace throughout the morning, while at the same time the line of mixed precipitation will continue to try and move northward. It’s impossible to predict exactly how much sleet we’ll see mixed in among individual towns. But communities from about the Mass. Pike on south should have the most mixing. Those from the Mass. Pike on north should have mostly snow. Sleet obviously compacts the snow and makes it heavier to move.

By noon, most of the snow will have fallen, for the most part. The last few hours of snow this morning may be mixed with some sleet, cutting down on total accumulations. This afternoon, the precipitation will be lighter with generally an inch or two possible — especially north of the Mass. Pike — through the early evening. The map below shows total expected snowfall. If the sleet doesn’t mix in much across the areas projected to get 5 to 9 inches, then snow totals there will be on the higher side of that range.

Treated roadways should become wet this afternoon with the higher angle of the sun and lighter precipitation. After 4 p.m., as the sun gets lower, a coating or even another inch or two could fall until about 9 p.m. in some spots. This evening’s snowfall will be much lighter and fluffier.

Temperatures will fall into the teens overnight. If you are located somewhere that receives quite a bit of sleet, or even some rain, you’re really going to want to be sure that things are cleaned up as quickly as possible later today, as the cold air will freeze any slush rock solid.

There won’t be a lot of wind or coastal flooding with this system. The biggest interruptions to travel will be during the first part of the day, particularly during the morning commute.

The weekend will be cold and dry with highs around freezing on Saturday and well into the 30s for Sunday. 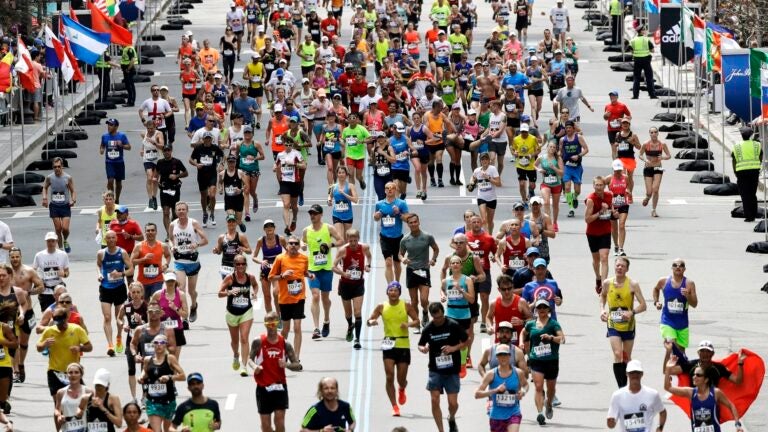