An EF-1 tornado touched down in Vermont Monday evening, the National Weather Service confirmed in a statement Tuesday.

The twister was on the ground for about a mile, with an estimated peak wind speed of 90 miles per hour.

The tornado developed over a wooded area west of Route 22A in Addison, Vermont. It touched down around 6:50 p.m., snapping and uprooting multiple large trees.

From there, the tornado tracked through a cemetery and across a residential property, continuing to uproot trees, then entered a field where it threw branches up to 50 feet.

The tornado damaged two more properties in the area and forcibly bent a street sign before detaching from the ground a half mile northeast of the intersection of Vermont Routes 22A and 17 east. No injuries or fatalities were reported.

In the statement, the National Weather Service classified the tornado as a 1 on the Enhanced Fujita scale, a metric which assigns tornadoes a rating based on their estimated wind speeds. EF-1 tornadoes result in “moderate damage,” but fall under the “weak” category of the scale.

Tornado warnings were issued for other parts of New England during the Monday storm, but not Vermont. 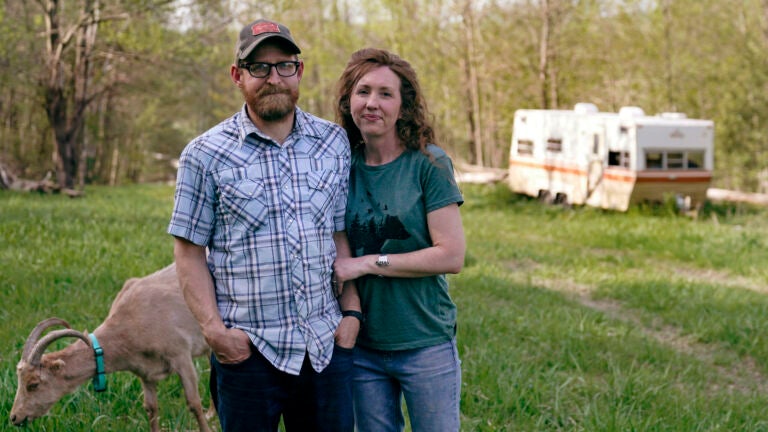