As August comes to a close, Boston residents are wrapping up what could be the fourth driest – and fourth hottest – summer on record, meteorologists said.

Boston has had just 4.42 inches of rainfall in the past three months, compared to an average of 10.39 inches, according to the National Weather Service.

“We’ve been taking records for well over 100 years and the fourth driest? That’s pretty significant,” said Bill Sullivan, a meteorologist for the NWS in Norton.

Drought conditions have plagued all of Massachusetts this summer. Nearly 96% of the entire state remained under severe or extreme drought last week, according to the U.S. Drought Monitor’s weekly report released August 25. This mass dryness affects everything from crops, to wildlife, to water quality. The next weekly drought report will be released Thursday.

2022 also saw one of the warmest summers on record. Boston tied the record for most 90-degree days in the month of August, with 11. This puts the total for the entire season at 21 days, a week above the 30-year average.

The final climatological numbers also will not be finalized until Thursday, but experts say this summer will end up as at least the fourth hottest on record – some think it even has the potential to rise even higher in the ranks.

But what the hot temperatures and dry conditions mean for the fall remains unclear, experts say.

“We’re certainly in a warming pattern,” Sullivan said. “We could go to a fall pattern where some [drought] kind of goes away, or we could go back to a normal rainfall pattern. It’s tough to figure out where we go from here.”

Sullivan explained that according to data from the NWS and the Climate Prediction Center, conditions are tentatively expected to remain warmer and drier than normal through September.

“With the likelihood of this pattern, it’s probably going to be slightly above normal, a couple degrees, for the month. Warmer temperatures and below normal precipitation will likely continue.”

The first week of September promises some “fantastic” weather, meteorologists say, with temperatures dipping into the 60s and high 50s. 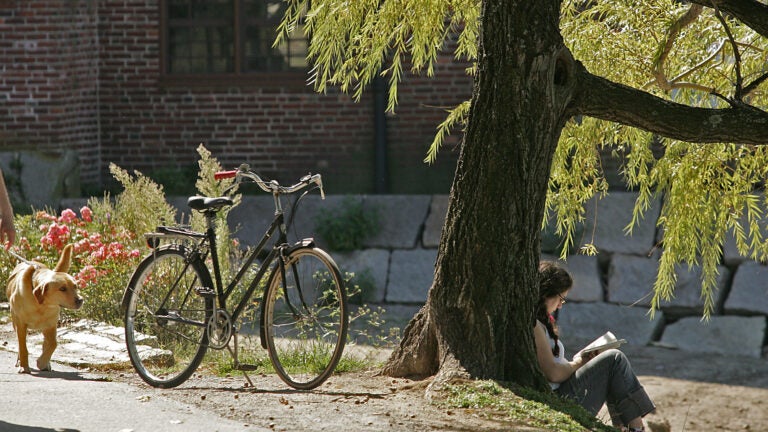